In Japan, as the population ages and the working population shrinks, the foundation of support in people's life area such as local communities, homes and working places are becoming gradually weakened.
In addition, the impact of the shrinkage of the population due to the declining birthrate and aging population has led to a decline in the workforce, in many communities, and various social issues have become apparent alongside this situation, such as an increase in vacant houses.
Based on changes in the social structure and lifestyles of people, the Envipro group aims to create a society in which people and resources and people and people are connected across generations and fields, and in which each local resident can live with a sense of worth living (the local symbiosis society).
We are promoting the following businesses through concrete actions: recycling renewable waste such as paper waste generated by homes using the Mottainai BOX and supporting the treatment and disposal of waste at individual homes and offices through our Comfortable Life Support Business. 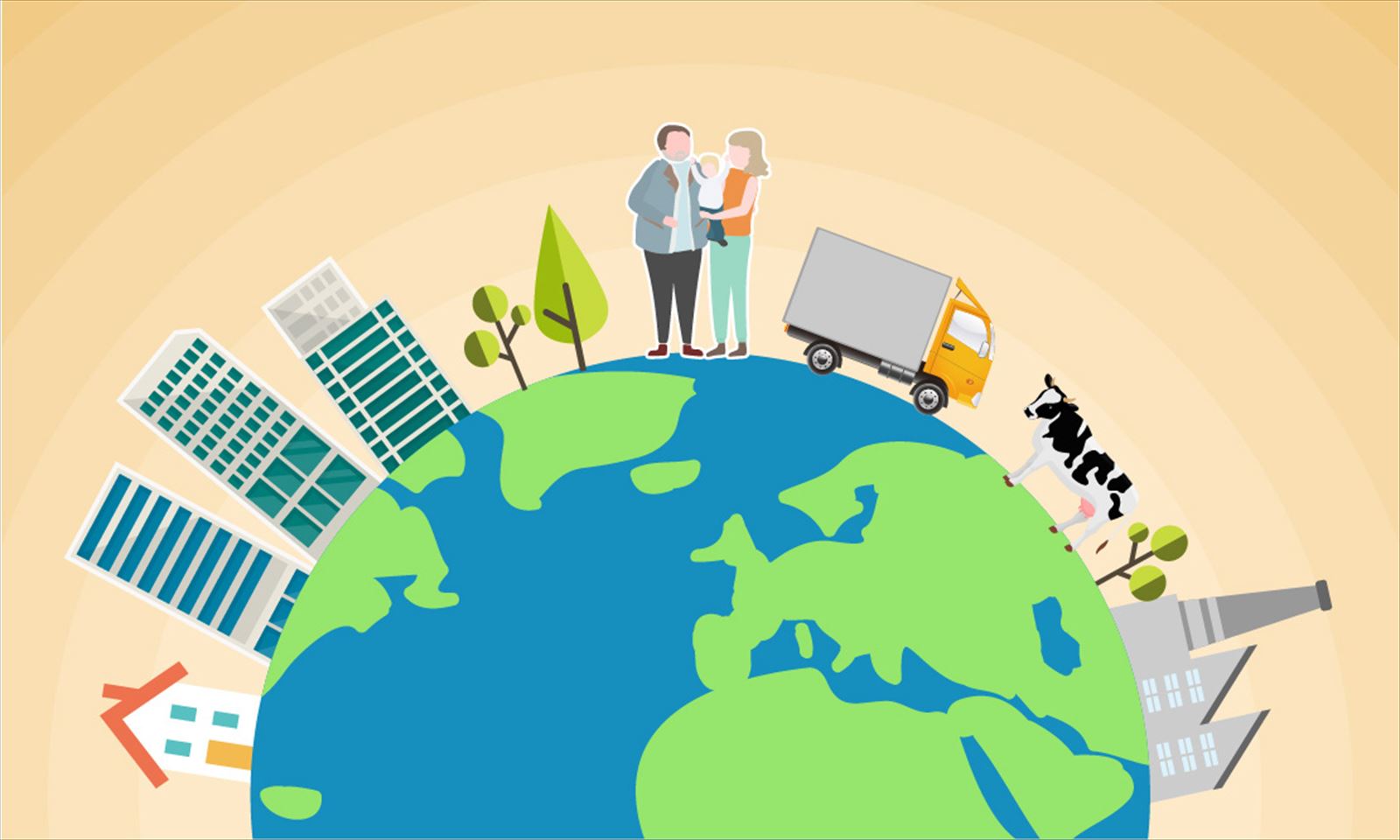 The Group has operated the Mottainai BOX collection stations, which are containers for the collection of resource materials used freely by many people in the Chushin region, the central part of Nagano, in order to further increase the recycling rate of recyclable resources disposed of by households.

The resource materials brought in by the people of this region have been reduced to zero emissions by our processing technology, and will be recycled and resurrected as raw materials for products used by many people.

There are many regional issues such as the problem of abandoned houses and the difficulty of waste disposal work being done by elderly people.
Comfortable Life Support is based on the concept of solving local problems in the community and contributes to solutions to these issues by cleaning up private homes, offices and rental properties.

By providing quick, polite, safe and secure cleaning and recycling services, we have received words of gratitude from the local people, and we are developing community-based recycling activities.